8 of the Best Editing and Filmmaking Podcasts

8 of the Best Editing and Filmmaking Podcasts One of the greatest things about podcasts is that there’s always a show (or eight) for everyone. Every topic or niche, no matter how obscure, is represented. Editing and filmmaking are no exception.

With so many to choose from, how do you find the best podcasts about video production? You’re in luck, we did some of the work for you.

We put together some of our favorite podcasts for editors, filmmakers, and VFX artists. Geek out over in-depth interviews with your Hollywood heroes, gain new insights into the craft, and let these podcasts transport you onto some of the biggest sets and cutting room floors, all in a day’s commute. 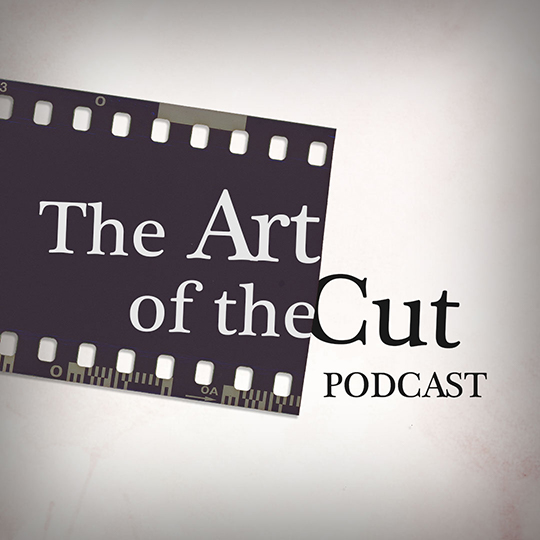 Art of the Cut is the audio companion to feature film and TV editor Steve Hullfish’s popular in-depth interviews with some of Hollywood’s top editors.

During the Art of the Cut interviews, you’ll hear personal stories, deep dives into the editing process, and get meaningful industry advice from some of the best editors in the business. Steve brings a real depth of knowledge to the table and asks thoughtful questions about the challenges and choices that went into each cut.

Even though there are only 31 podcast episodes at the moment, there are more than 200 in-depth “Art of the Cut” articles available for free online. This is by far the best podcast for editors looking for deep conversations into the art and craft of cutting. It’s almost impossible to pick just one episode to start with, so just pick a film you like and dive in. Go Creative Show covers a lot of ground. Ben Consoli, a multi-talented filmmaker interviews leading directors, cinematographers, and editors. Since Ben has a broad skillset himself, he’s able to connect with guests across disciplines. His guests share behind the scenes tales of their latest projects, as well as personal stories of their own.

Recommended Episode: The Cinematography of “Joker” with Lawrence Sher

In this episode, Consoli sits down with Director of Photography Lawrence Sher to discuss “Joker,” which earned a total of 11 Oscar nominations this year. In the interview, Sher gave us some behind the scenes secrets and his thoughts on the controversy surrounding the film. 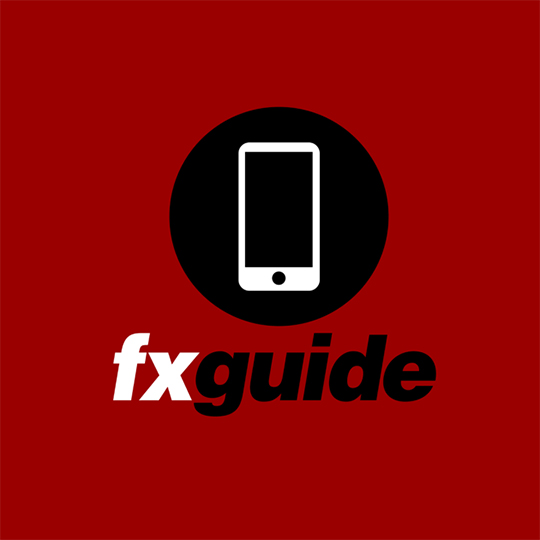 FXpodcast is part of the FXguide network, which actually includes 3 other podcast series about VFX. FXpodcast in particular, focuses on interviews with the leading visual effects artists, supervisors, and pioneers. These interviews feature some of the biggest names in VFX discussing current projects, career advice, and personal stories.

This episode features an interview with Dr. Alvy Ray Smith, the inventor of alpha channel. How cool is that? You’re probably already familiar with Film Riot. It’s one of the most hilarious, informative, and all-around entertaining filmmaking YouTube channels about the ins-and-outs of indie filmmaking.

And if you’re not, well…you should be.

Whether you’re a fan of the channel or not, Ryan Connolly, director, and host of Film Riot, also produces a podcast centered around in-depth interviews with film industry pros from various backgrounds and disciplines.

Film Riot is loaded with talented guests from a variety of film disciplines: DPs, Actors, Directors, Editors, Stunt Coordinators, VFX artists, and more all make appearances. Although Film Riot is heavily focused on indie filmmaking, there’s something there for industry pros of all levels of experience.

In this episode between two friends and collaborators, Connolly (director) interviews Lucas Harger, the editor of Connolly’s 2019 short film, BALLiSTIC. They talk about the differences between documentary and narrative filmmaking, and how Harger’s experience in documentary editing overlaps with and influences his narrative work. The Director’s Cut is brought to you by the Directors Guild of America. Recorded live after DGA film screenings, this podcast is filled with meetings between top directors sharing behind the scenes stories fresh off the sets of latest films, and insights into the joys (and struggles) of directing.

Unlike the other podcasts we’ve listed so far, this one does not have a dedicated host. During the episodes, the “guests” interview each other, giving listeners the chance to be a fly on the wall during a conversation between two directors. IndieWire Toolkit features interviews with many of today’s leading film and TV creators. The podcast is hosted by Chris O’Falt, editor and reporter for Indiewire’s Filmmaker Toolkit. Chris brings an interesting perspective to his interviews and manages to bring on guests that you won’t find on some of the other podcasts we’ve mentioned so far. IndieWire Toolkit also branches out into group interviews that bring directors and their DPs, show creators, and producers on together to discuss a recent project.

In this episode, Chris talks with director Lulu Wang about her latest film, “The Farewell.” They talk about the cinematic language of the film, shooting without a safety net, and the challenges of shooting on a tight budget (and an even tighter schedule.) The Allan McKay Podcast is part one-man-show and part interview, but entirely focused on helping listeners build a better career in film, design, or VFX.

The show is hosted by (you guessed it!) Allan McKay, a VFX supervisor and technical director known for his work on feature films like Transformers 3, Star Trek: Into Darkness, and games like God of War and Destiny. His interviews are less about guests’ latest awards and achievements, and more about how some of the most successful VFX supervisors, animators, and studio owners got to where they are today.

In this episode, Allan sits down with Rob Bredow, Head of ILM and VFX Supervisor and Co-Producer on Solo: A Star Wars Story. Allan and Rob chat about what Rob has learned throughout his long career in the VFX industry, what’s changed, and his experience with launching a new ILM location in Sydney, Australia. Much like the studio itself, this podcast does things differently. This one has no host, no ads, no rules.

What else would you expect from the people that brought us some of 2019’s most exciting films?

Like “The Directors Cut,” The A24 Podcast puts the guests in charge of the show. In return, listeners get a sometimes chaotic, free-flowing dialogue between some of today’s most forward-thinking filmmakers and actors. Although there are far fewer episodes than the other shows in this list, it’s absolutely worth a listen. Especially for those who enjoy the studio’s films.

Directors Josh and Benny Safdie (Uncut Gems) chat with Paul Thomas Anderson about…well, a lot of things. Just give it a listen.